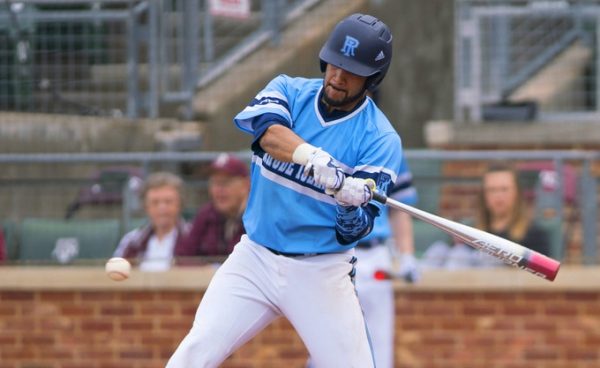 The head coach of the University of Rhode Island Rams baseball team is Raphael Cerrato, a native of Enfield, Connecticut. He is now in his fourth year at the helm of the Rams baseball program. Coach Raphael Cerrato is an alumnus of the University of Rhode Island. Ultimately, he is a two-time Atlantic 10 Conference Coach of the Year awardee. Coach Cerrato was an outstanding college baseball player himself. As a matter of fact, he is a 1992 Atlantic 10 All-Conference team selection. The University of Rhode Island Rams assistant baseball coaches are Sean O’Brien, Kevin Vance, and David Fischer. Coach Sean O’Brien is a bachelor’s degree in Sports and Recreation Management and a master’s degree Sports Management graduate from Franklin Pierce University. He is now in his fourth season with the coaching staff. At the same time, Coach Sean O’Brien is the team’s recruiting coordinator. Coach Kevin Vance, a native of Solana Beach, California, is in his second season with the coaching staff. He is also the team’s pitching coach. Coach Solana is a UConn alumnus with a degree in Coaching and Sport Administration. He is also a master’s degree in Sports Leadership graduate from Northeastern University. Finally, Coach David Fischer is the newest addition to the Rams baseball coaching staff. He is a bachelor’s degree in geography graduate from UConn.
Summary