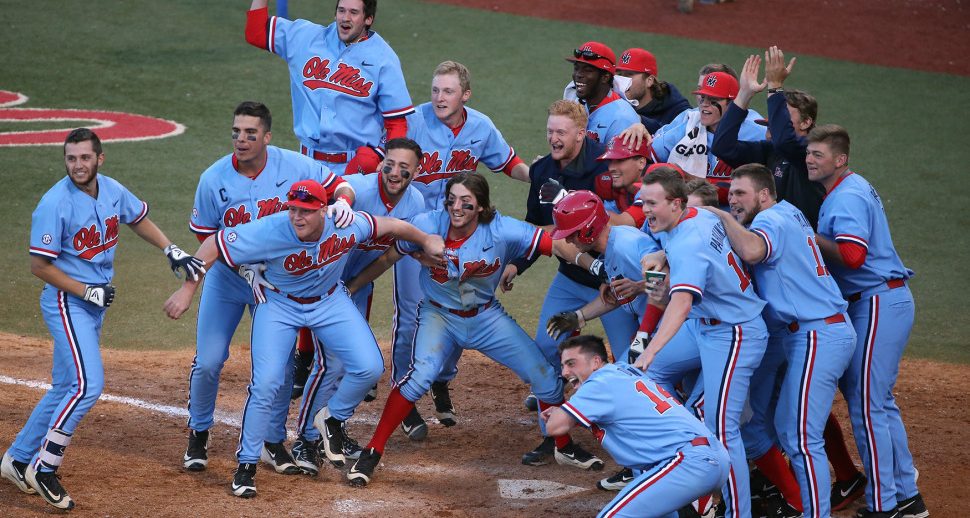 The head coach of the University of Mississippi Rebels baseball team is Mike Bianco, a native of Seminole, Florida. He is an alumnus of the Louisiana State University. Coach Mike Bianco is now entering his 18th season at the helm of the Rebels baseball program. Ultimately, Coach Mike Bianco is the 2000 Southland Conference (SLC) Coach of the Year awardee. He is also an inductee into the Indian River Community College Hall of Fame and the Seminole High School Hall of Fame. Then, the University of Mississippi Rebels assistant baseball coaches are Mike Clement and Carl Lafferty. Coach Mike Clement is a bachelor’s degree in physical education/secondary education graduate from Morningside College. He is now in his third season with the coaching staff. Coach Mike Clement had also assistant coaching stints at Kansas State, Texas A&M, Texas-San Antonio, and Kirkwood Junior College. Meanwhile, Coach Carl Lafferty is now entering his 12th season with the Rebels baseball coaching staff. He is at the same time the team’s recruiting coordinator. Coach Carl Lafferty is an alumnus of the University of Mississippi with a degree in Criminal Justice with a minor in Sociology. Finally, Marc MacMillan is the volunteer assistant coach.
Summary

Service Type
Baseball Recruiting Camps
Provider Name
University of Mississippi,
Area
University, MS
Description
Come and join the University of Mississippi Rebels Summer Baseball Camp. It will run from July 16 until July 19 at the leading edge O-U Baseball Stadium in University, Mississippi. This summer baseball camp is inviting all boys in grade 1 up to grade 12 at any skill level. Available spots are limited so registration is on a first come first served basis.