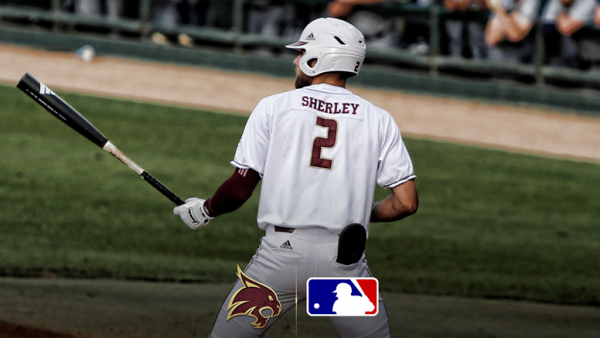 Ty Harrington is the head coach of the Texas State University Bobcats baseball team. He is now in his 20th year at the reins of the Bobcats baseball program. Coach Ty Harrington is an alumnus of the University of Texas. He was part of the Longhorns’ College World Series 1984, 1985, and 1987 teams. Ultimately, Coach Harrington is a two-time Southland Conference Coach of the Year. He is also the 1996 National Junior College Athletic Association (NJCAA) Coach of the Year. Coach Ty Harrington is now holding an overall coaching win-loss record of 621-496-2. Then, the Texas State University Bobcats associate head coach is Steven Trout. Coach Steven Trout, a native of Hooks, Texas, is a bachelor’s degree in general studies graduate from Texas Christian University. He is now in his fourth season with the Bobcats coaching staff. At the same time, Coach Trout is the team’s recruiting coordinator. Chad Massengale who hails from Weatherford, Texas is the team’s assistant coach. He is a Texas State University alumnus with a degree in exercise and sports science with a minor in criminal justice. Finally, the Bobcats volunteer assistant coach is Josh Blakley.
Summary