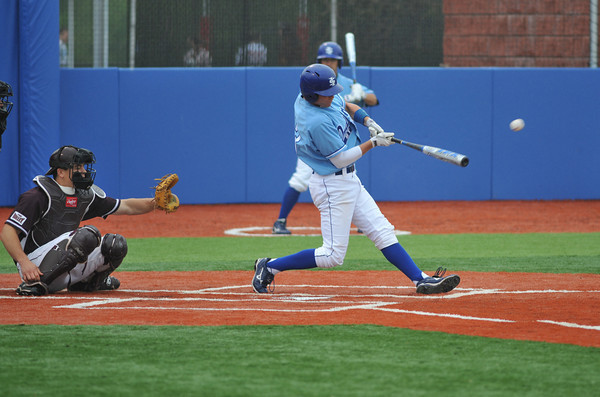 The head coach of the Indiana State University Sycamores baseball team is Mitch Hannahs, a native of Cambridge, Ohio. He is in his fourth season at the helm of the Sycamores baseball program. Coach Mitch Hannahs is an alumnus of Indiana State University. Ultimately, he led the Sycamores into an NCAA Tournament appearance in 2014. He is now holding an overall coaching win-loss record of 158–115. Coach Hannahs is the former Lincoln Trail College head coach. Then, the Sycamores associate head coach is Brian Smiley, a native of Mount Vernon, Indiana. He is in his season in the associate head coaching role. Coach Brian Smiley is the team’s former assistant coach. He is an alumnus of the University of Arkansas at Little Rock. Coach Smiley is a former member of the Dubois County Bombers coaching staff. Moreover, the Sycamores assistant baseball coach is Jordan Tiegs who hails from  Woodstock, Ontario, Canada. Coach Jordan Tiegs bachelor’s degree in Communications-Public Relations with a minor in Business Administration graduate from the University of Indianapolis. It is also where he earned his master’s degree in Business Administration. Coach Tiegs is now in his third season with the Sycamores baseball coaching staff. Finally, Brad Vanderglas is the volunteer assistant coach.
Summary